The Legend of El Dorado

The Spaniards started calling this golden chief El Dorado, "the gilded one." The ceremony of the gilded man supposedly ended in the late 15th century when El Dorado and his subjects were conquered by another tribe. But the Spaniards and other Europeans had found so much gold among the natives along the continent's northern coast that they believed there had to be a place of great wealth somewhere in the interior. The Spaniards didn't find El Dorado, but they did find Lake Guatavita and tried to drain it in 1545. They lowered its level enough to find hundreds of pieces of gold along the lake's edge. But the presumed fabulous treasure in the deeper water was beyond their reach 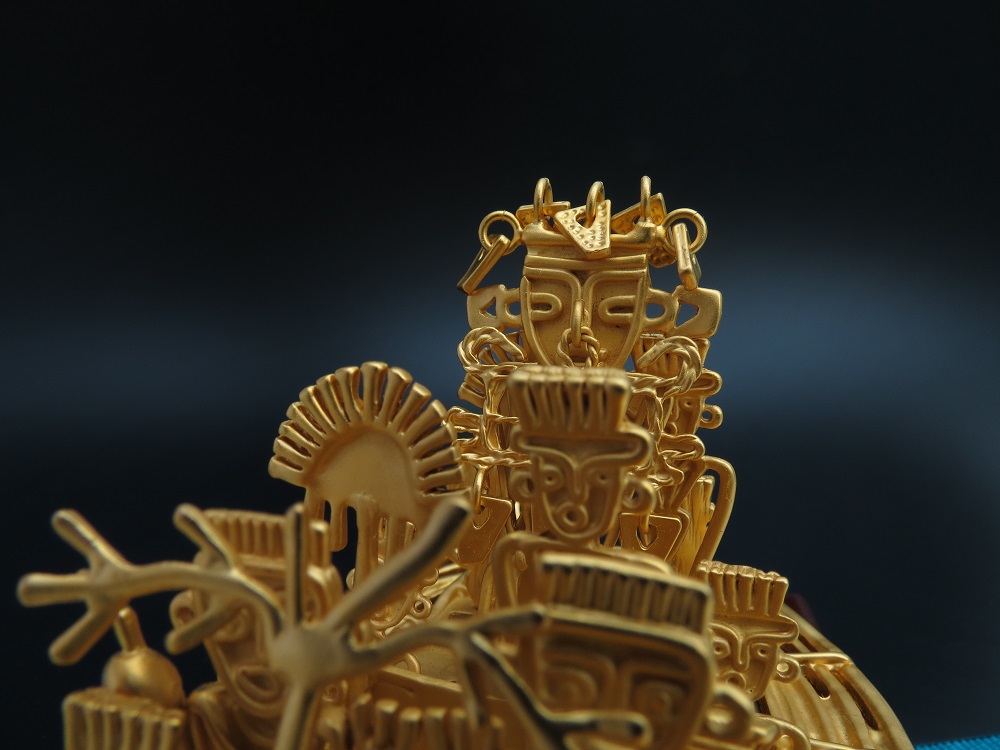